Google, Transhumanism, and the rise of the robots.... 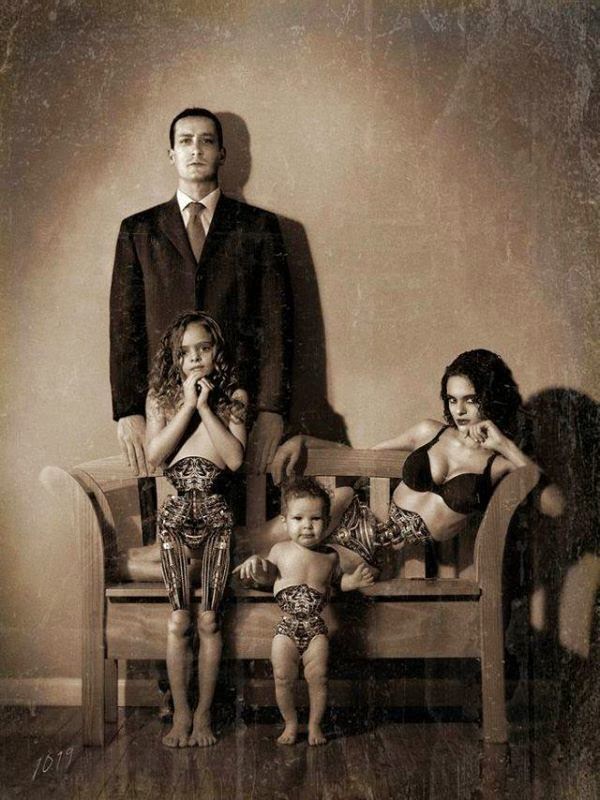 I've not written much on Transhumanism recently, but I saw this short speculative fiction film, and realised it was near exact to some scenes in my book, Kailin (which was really one big message against transhumanism).


So, due to much of what I wrote in Kailin coming true, or at least some things heading on the same trajectory, I thought it time for an update on what is going on objectively in today's world regarding the transhuman agenda.

To ease in slowly, the UK are changing laws ready for driverless cars,  google want to collecting health information data with gadgetry, and Intel have made a robot from 3d-printed parts.

But Google are really going for it - they've bought an AI company for 400m, and a military robot company too - not a good mix.....especially when we know how much power and control Google have.

"In December of last year, Google bought the robotic engineering company Boston Dynamics, the Pentagon funded entity that has developed cutting edge semi-autonomous robots such as BigDog, Cheetah, WildCat and Atlas, with, critics claim, the intention of seeing them deployed on future battlefields."

Funnily enough, this week, someone at Google's IO conference stood up protesting about this very thing.

Scarily, scientists recently stated they have now created true AI, passing The Turing Test for the first time, and last week, a robotic hand was reported to have been using true AI.

The robot revolution is here now according to this dude at MIT review.

Could it get worse?

Well, some are saying robots will replace Doctors and Lawyers!   The ones I know are not far off being robots anyway ;-)

.....and we are told new 'terminator robots' are for humanitarian purposes.  "Humans, please go forward to the refugee camp, or I will mow you all down with my machine gun arm."

Two weeks ago, the most toxic man on the planet for me, Ray Kurzweil, said we will be able to fall in love with robots within 15 years!

Well some say robots are soon to become very emotional and social, and facebook this week did secret trials on playing with users emotions!

Sound crazy?    How many of today's children brought up in an online world will be up for some of these when they are older?

So in 2020 or so, will the terminator Google robots go and see the stripper robots after a hard days work - killing some farmers in a country that resists western banking interests?

I'm on the fence whether it is funny or madness.

And as ever, the Japanese are in on the act too, and sit at the forefront of robot tech...."hoping robots will be as common as laptops."

Bladerunner crews could be the answer.....and that movie is looking more and more visionary as the months pass by. The world cup is kind of a fractal of the world.

Lots of toxicity in the background, but nobody really cares as they seek to enjoy "themselves" and participate in entertainment and belonging.....we all have this in us to some degree, and anyone denying it has fallen into white shadow.

One could go into the oppressed Brazilians, or the child crack addict prostitutes selling themselves to fans, or FIFA's corruption or sponsors.....but many rich Europeans rest in ignorance and paint their faces the colours of a flag (a mental fictitious construct). 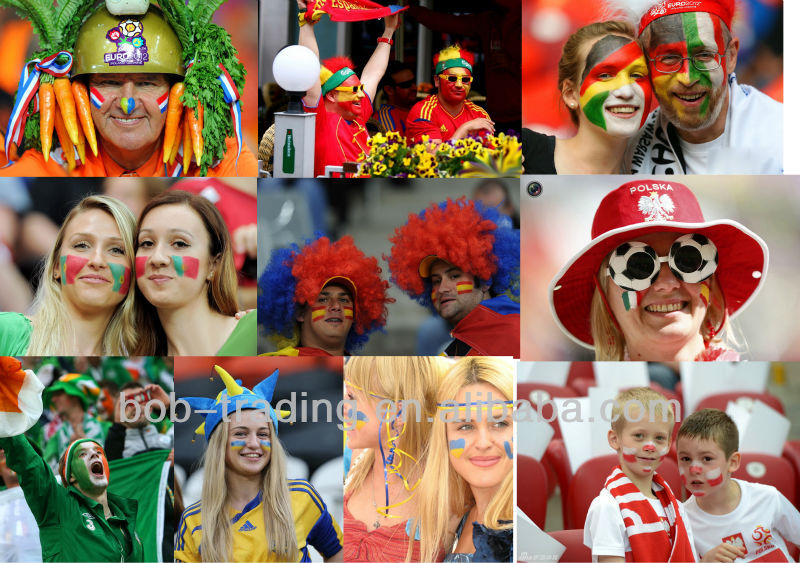 Fun, good times, smiling faces, but the reality is more like....

But this all got me thinking - the world has changed, and nations are no longer such strong groups of collective consciousness as they once where.

Each nation has groups that cross-parallel through many nations.....such as (don't take these too seriously):

So, when I was humorously playing with these silly thoughts I then saw that the Shia and Sunni Muslims are killing eachother in Iraq again. To digress, why are they doing this?

Sidenote: The funny thing is that he who desires masters, and he who needs to belong violently in a group with labels - is pretty far from anything sacred.

So I then thought maybe they should have a new football world cup format for all these religious and social sects, and sort it all out there.

Just imagine a quarter final line up of:

This would be much more fitting with the consciousness of the world today, and much less death would occur, and more would be out in the open and up for debate.   It's no more silly than what is going on now in Brazil.

But we will all carry on looking at genetic biology and puppet governments as a more prevalent foundation for unity than consciousness and mindset, and pretend these mental plane divisions don't exist.......and herein lies another humorous paradigm on earth.


My fourth book has been published and has found its way onto Amazon (uk, usa, eu)
.
It contains ten short "conceptual fiction" stories, taking over a year to complete.

Without rambling on, here's the front and back covers...... 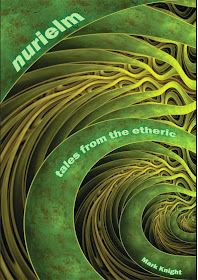 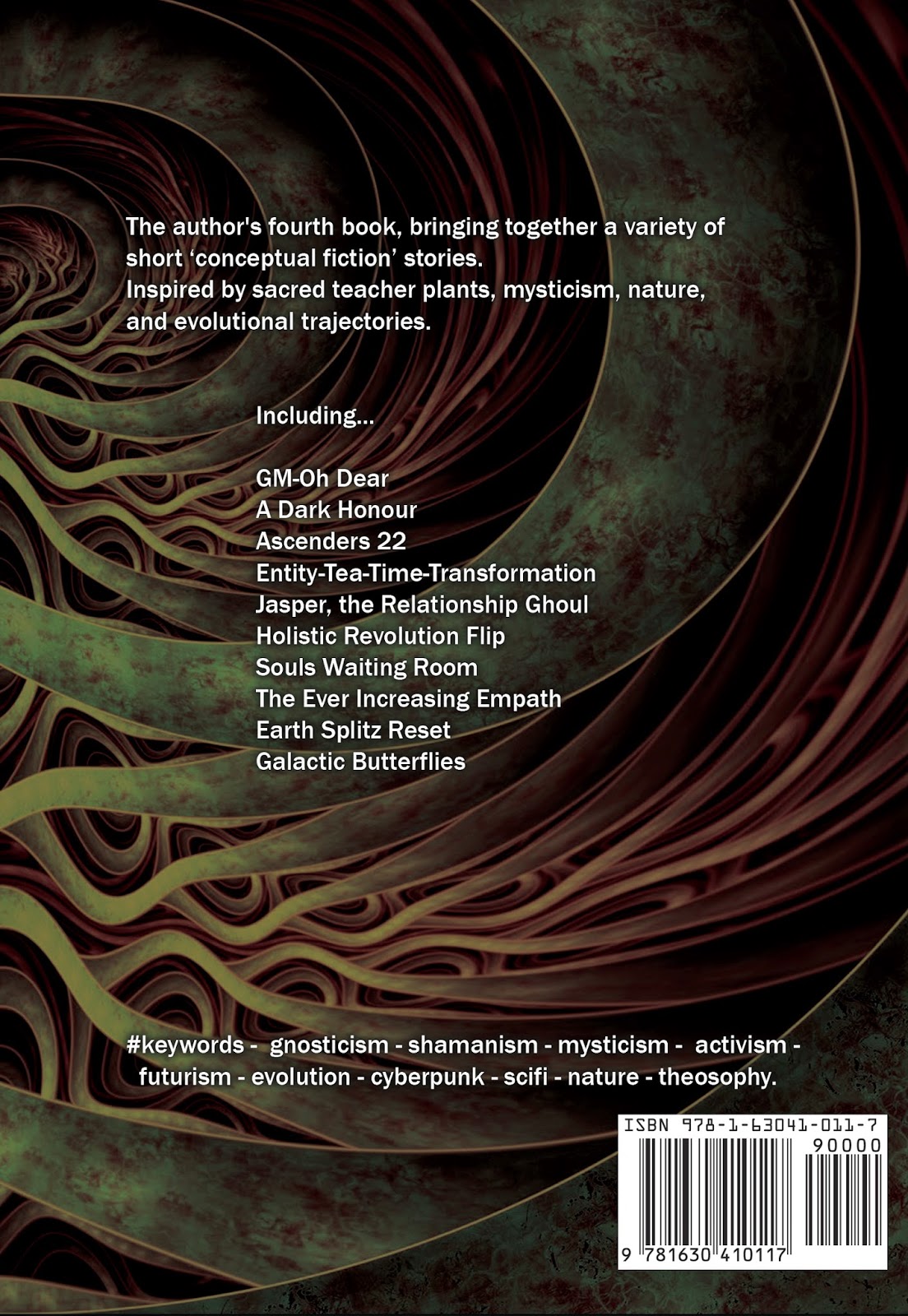 If you prefer a kindle version or pdf then contact me on waykiwayki@hushmail.com

I leave you with some concept art gathered at the beginning and middle of the project. 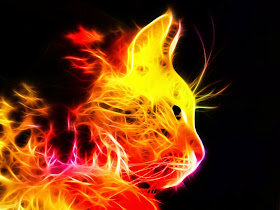 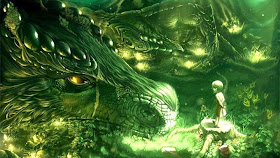 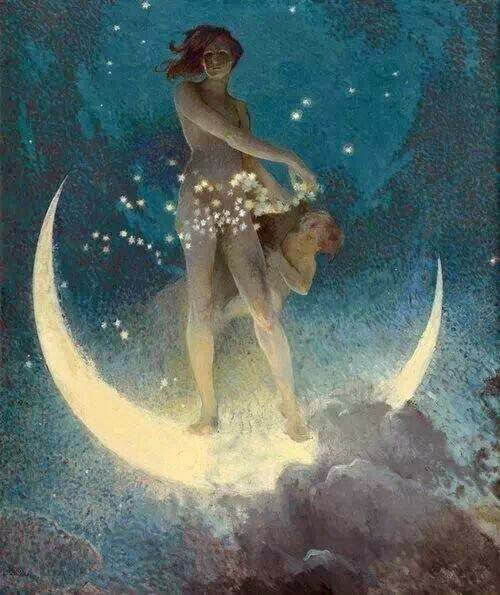 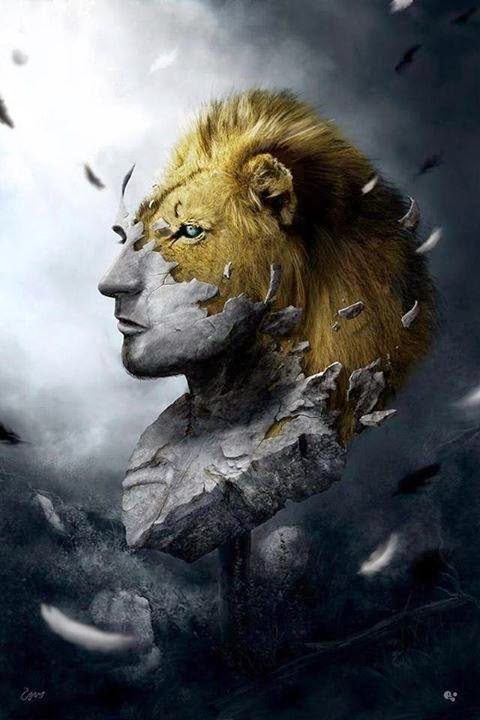 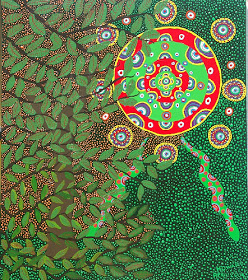 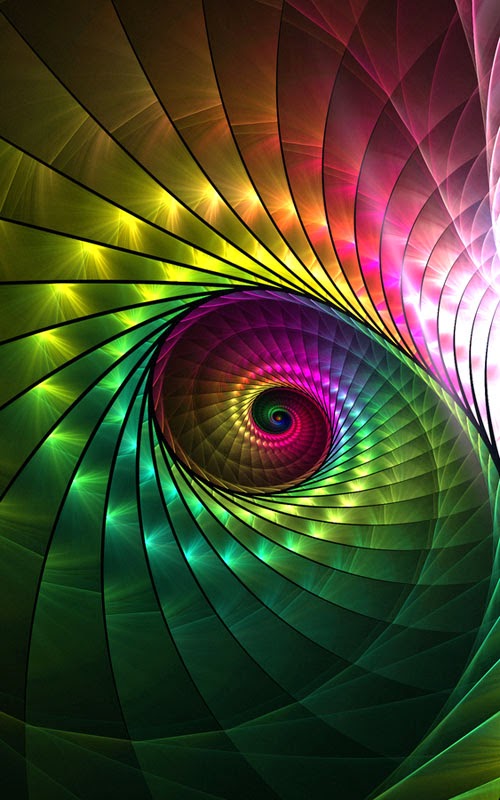 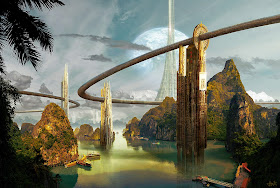 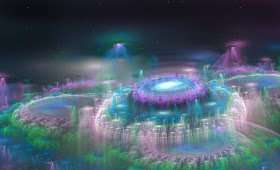 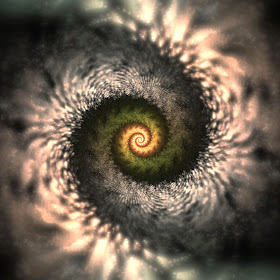 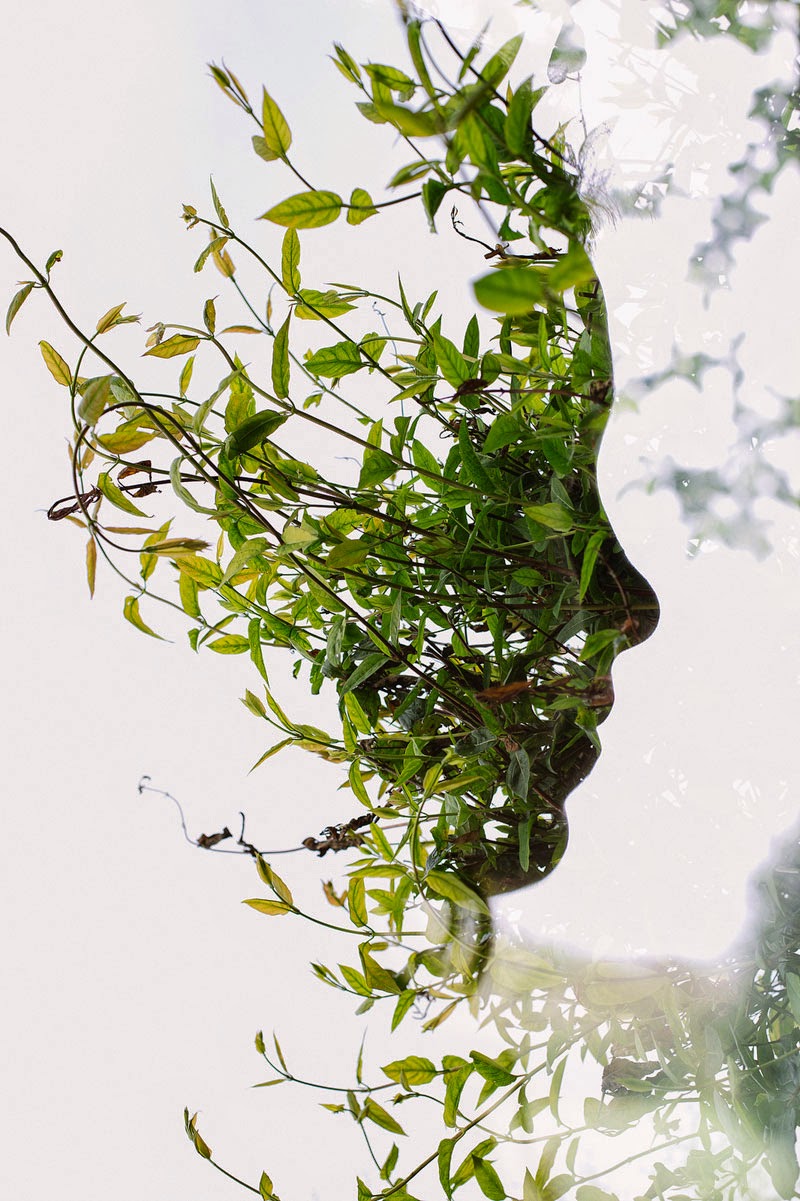 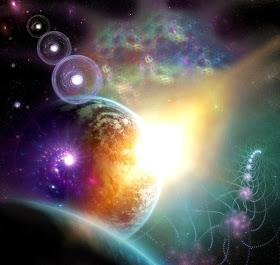 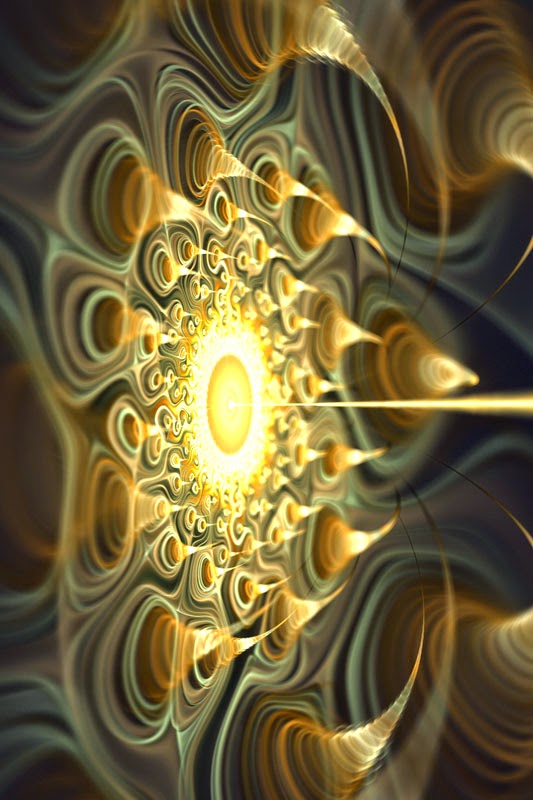 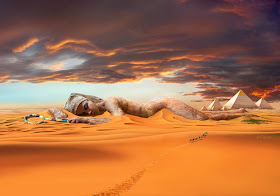 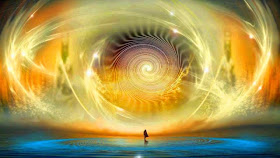 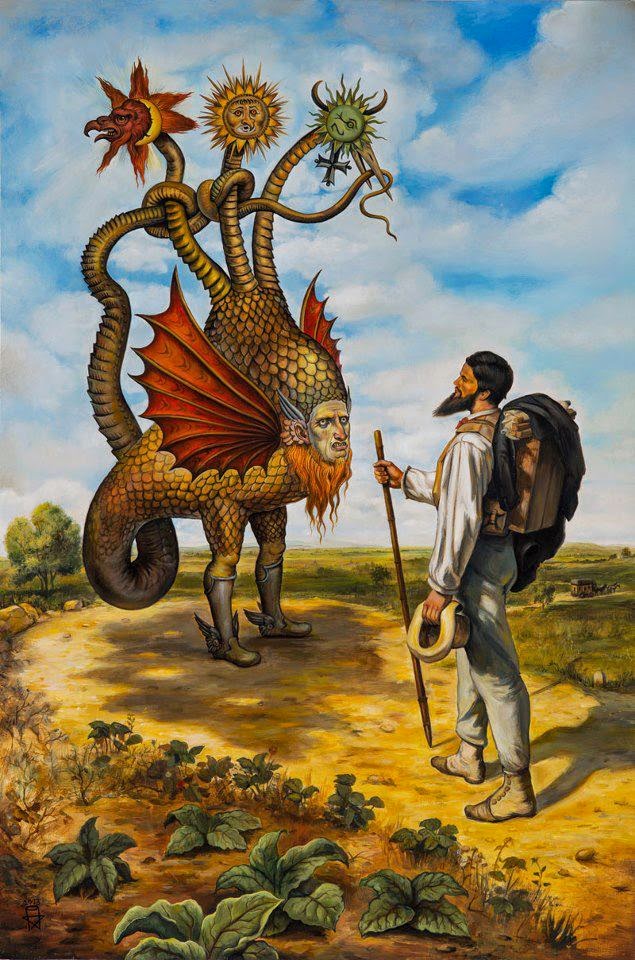 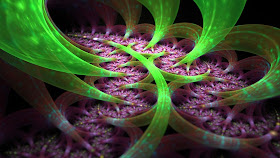