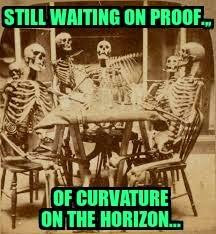 There are no clues more important or clear within 'Flat Earth truth'  than Curvature.

Most people believe the below model and measurements are true, as it is parroted and thrown deep into the subconscious when at school between the ages of 7 and 12.  Even those clever astrophysicists preach these dimensions. 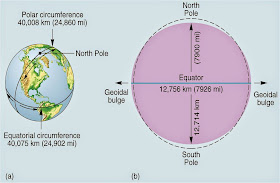 But if the above was true, then the curvature mathematics MUST be as such: 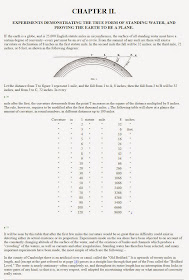 Please prove me different if this is not the case - I know you cannot, and some have tried.   One scientist told me the curvature maths is 8 inches curvature for EVERY mile, but this would mean we all lived on a slope and not a curve.  In the ball earth model It would always be only the FIRST mile from the observer that has an 8 inch curvature, then of course it would increase (be squared).....because it is a ball and not a slope.     (This is not too difficult, re-read this paragraph if you need to).

Ok - the other day I was in a national park at the south east tip of Spain - and it was so clear in the morning I could see Algeria (though at first I thought this was Morocco). 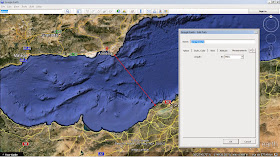 
The earth is flat, and this map below is going to grow and grow in the coming years, as the conditioned minds slowly wake up. 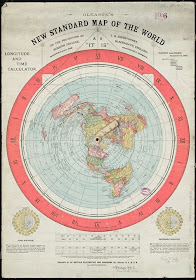 For more information on similar curvature proof, look no further than this article on lighthouses and the incredible distances that they have been seen.   Or one could explore this book from 1901, or look into the long bridge in China.....or, bury their head in the sand and scream graaaaavity. 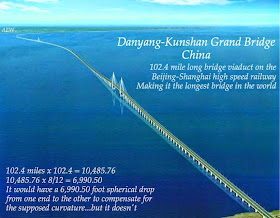 These poetic thoughts were bubbling inside me for a while, until they eventually spilled out.   Super childish, very poor voice, but born from a deeply authentic place ;-)