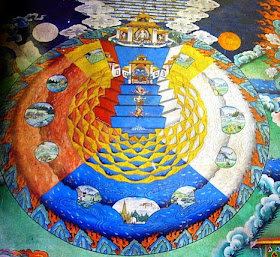 Hi,  If you are not on board with the flat earth model, or are wobbly, or just not interested, then this article is not for you.

One thing to note is that this is a speculative theory, but one that holds some weight.

First off, I recently watched this documentary (note I don't agree with all of it, but it's a good primer for the theory).

Then I started doing my own research, in which I found:
But I started researching more, and these videos got me thinking about there being more land as well as our 'known earth.'  Part1, Part2.

I started researching more Buddhist texts, and many of the older ones state we only live on the southern continent (one out of the four), known as Jambudvipa (blue in most mandalas).   So I started to look at Mandalas and art that supported these notions. 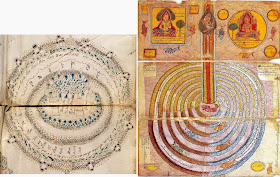 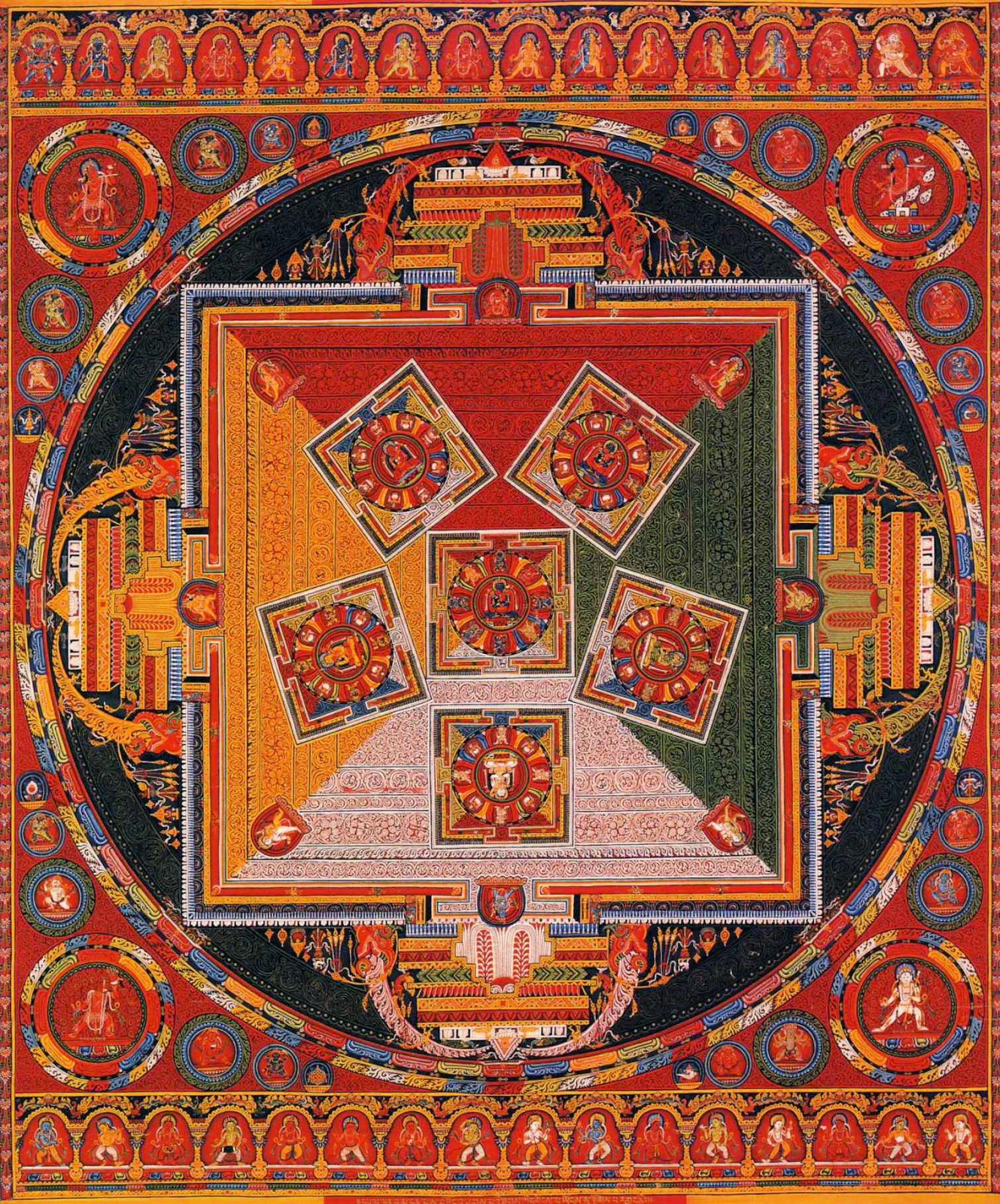 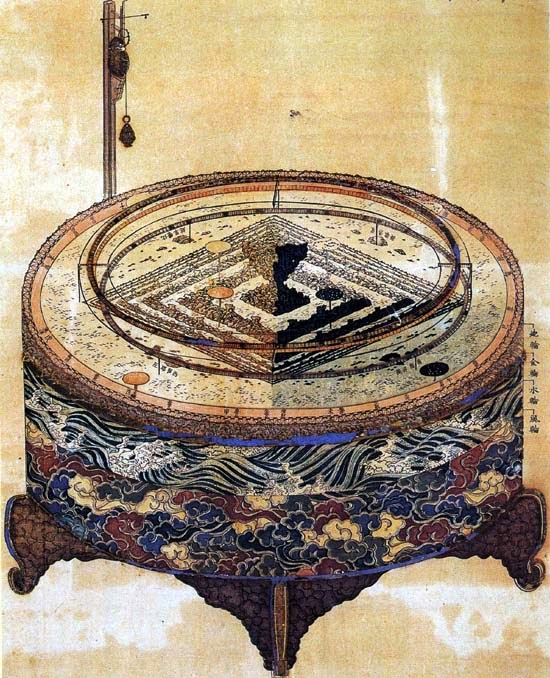 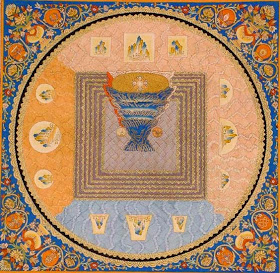 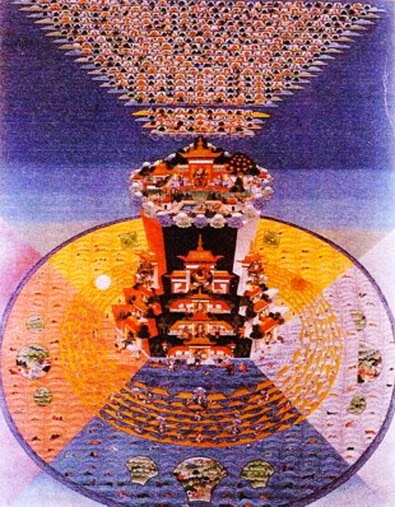 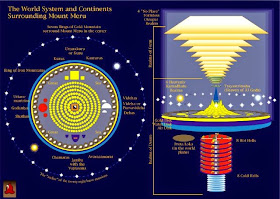 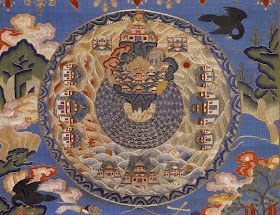 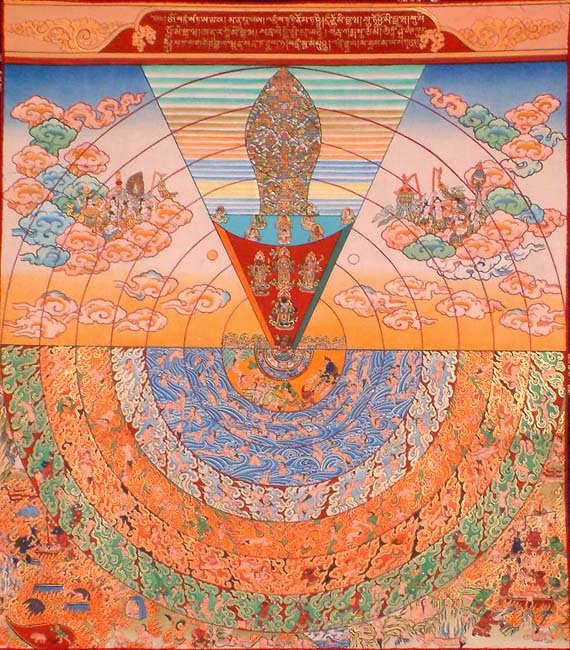 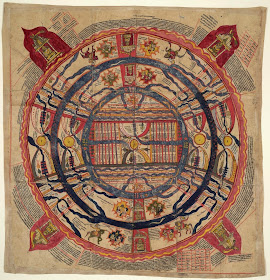 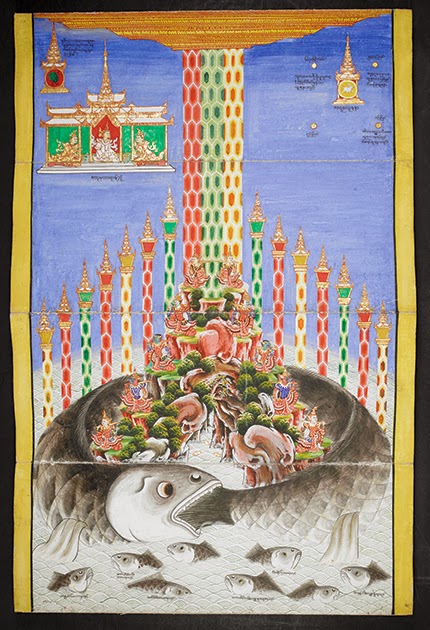 Many of these mandalas, along with Tibetan Lore state there are three continents on "each cardinal point,' amounting to 12 pieces of land. (The above two images relate also to the step Pyramids all around the world).

So the theory is this:

What if there are three other lands, and our known earth is just one of them?  (Or (or eleven more if there are four groupings of three land areas).   Can you prove this theory incorrect?     Maybe Atlantis was "the whole gig," as ancient scripture states that around Mount Meru in the middle, there are multiple rings of mountains and then water - linking to the words of Plato about Atlantis.

Maybe the mega popular 'Game of Thrones,'is giving us symbolism where another world exists beyond the ice-wall?

What secrets did the Knights Templar find in the 1300's to create an elite wanting to sign up?  Why is their symbol that of four cardinal points growing in size? 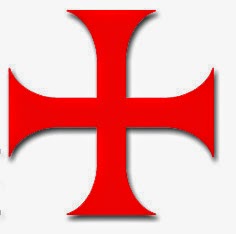 Also Celtic, Gnostic, and other symbolism from all around the world shows this Four way symbolism. 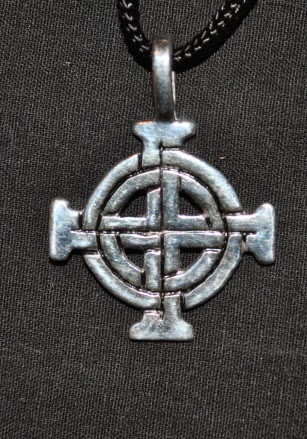 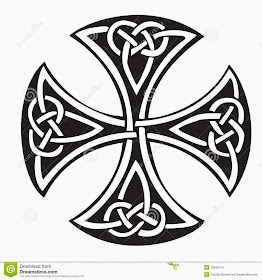 Even the pyramids all around the world could be symbolism of this theory.

Also what's this imagery on the 2015 Eurovision Song Contest? 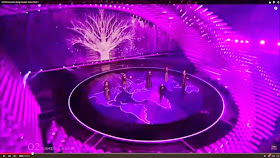