The Insanity Box and NASA 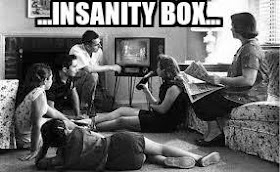 By 1969 TV was in most American households, and families used to crowd around to watch images. At this time all was believed to be true within these images, why would people question what the government and related authorities were saying?   They had no reason to.  Nobody really knew anything - there were only newspapers.

This was a perfect time to show the moving images of the moon landings.  Everyone believed it and united in nationalism, at a time when there when things were frayed due to Vietnam protests etc. 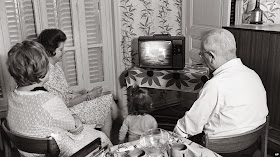 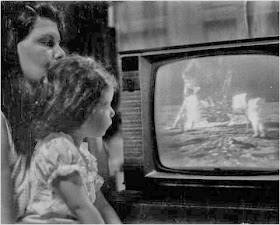 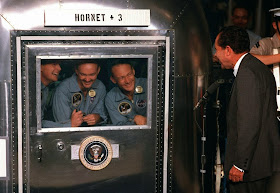 Without much research one can see this was a Stanley Kubrick Hollywood gig.  Here he is with some NASA dudes in 1969. 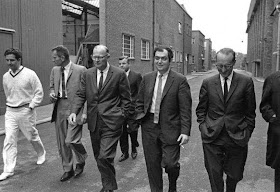 *
So then over the years, NASA continued to launch image at humanity, showing the space shuttle take off on world news, but de-commissioned it just at the time the Internet was nearly in every household.

This week NASA released some more images of 'vintage images from the 60's' and we can clearly see they are fake. 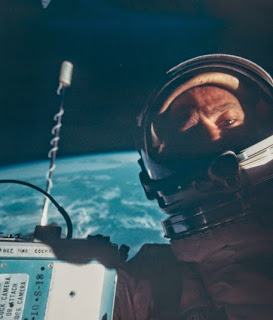 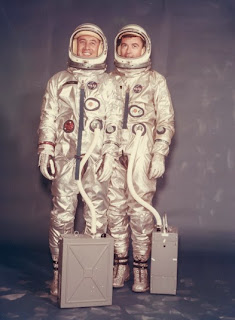 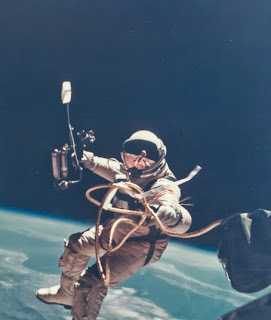 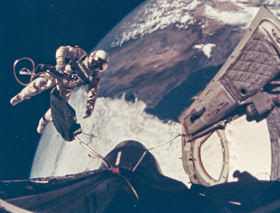 The kicker here is this, recently NASA said the earth is pear shaped..... 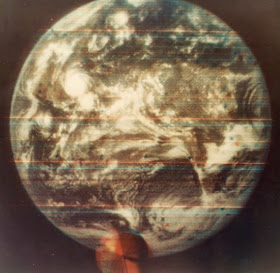 Within the decades up to 2015, NASA still took no video footage of the earth spinning, but focused on more CGI's of planets, ISS, and the space shuttle.


Also this week, a Russian satellite was  said to have taken a 121Mb pixel photo of the earth.

If you believe these images are real you really need to sit down and have a really long think.  It's all CGI, smoke and mirrors, and the reasons and hows have been presented in recent blogs.