If ´outer space´ doesn´t exist then the night sky is actually much closer and the stars much smaller.     This means that when we look at myth and scripture regarding the Dark Rift from a Flat Earth viewpoint, we get startling dots to join-up a new way.   Make of this information what you will. 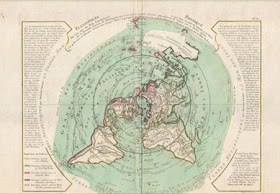 So the flat earth researchers are growing by their thousands daily - what other information has come to light recently?

First off - more are starting to see the sun is not 93 millions miles away. 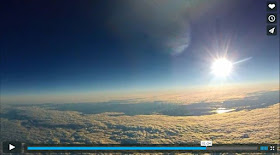 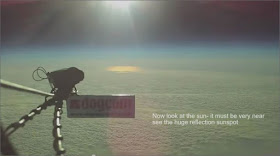 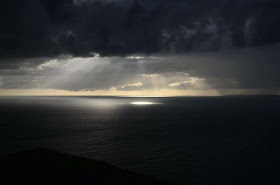 In the ball model, Antarctica gets 24 hours of sun near the winter solstice - just like the north pole gets 24 hour sun in the summer solstice..... that's what you were told, right? 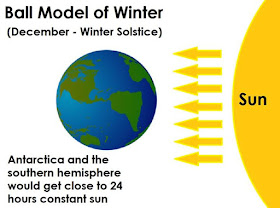 More people are starting to see through the lies of NASA. 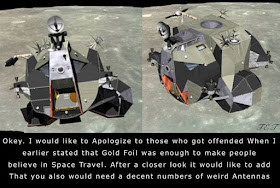 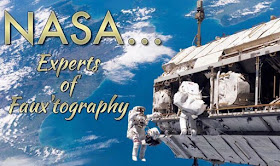 What direction is the shuttle going in?   err, out to sea at high altitude is the answer. 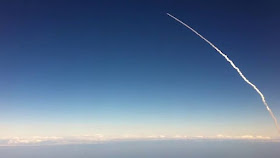 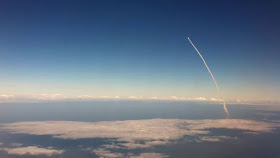 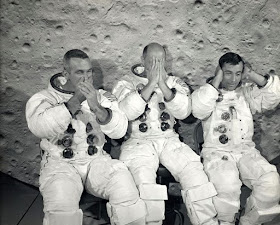 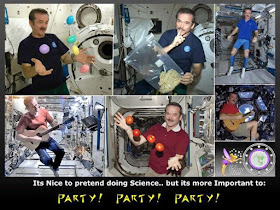 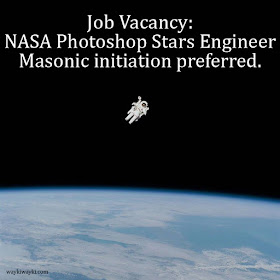 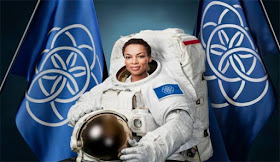 The flower of life, which is the quite possibly the leylines on a flat earth model. 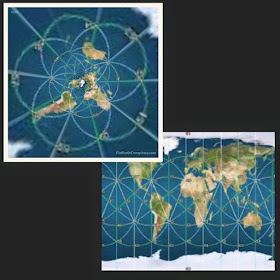 But so many believe NASA, due to this image..... 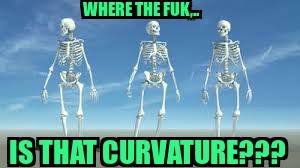 Electromagnetics, flight routes, and tectonic plates all seem much more valid on the FE model too. 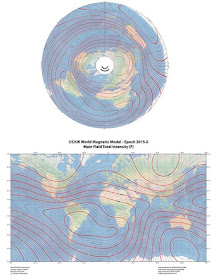 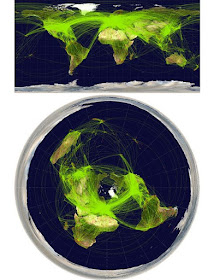 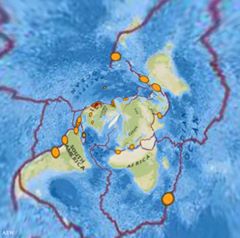 Also check out typhoon patterns and sea temperature on the Flat Earth...makes much more sense. 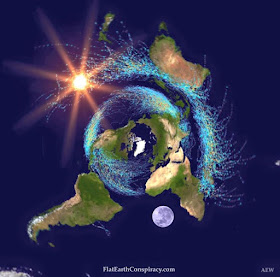 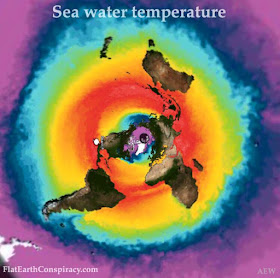 ***
Interesting how Kubrick (who filmed the moon landings in a studio on earth) hid some symbolism in Space Odyssey 2001 - Kubrick's Black Monolith.=  Mono~Moon Lith~Lillith - The Lillith Moon. 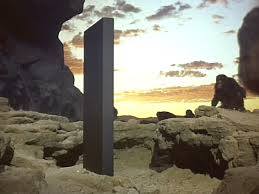 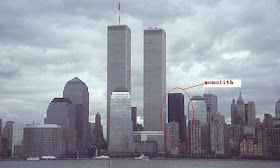 Talking about the moon, I highly recommend this offering....

Other symbolism about are the stage at the other week's eurovision extrovert song contest for idiots....where I read somewhere hetro's are not allowed to watch it. 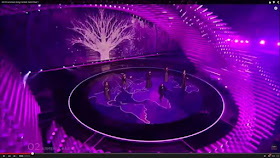 ...and the popular American series; Under the Dome.

Stay strong, as the ball earthers get angry and insulting - but the joke is on them. 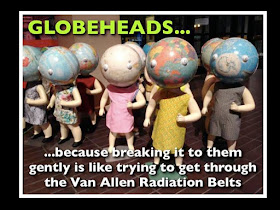 ps respect to all the researchers and creatives whose work appears on this article.